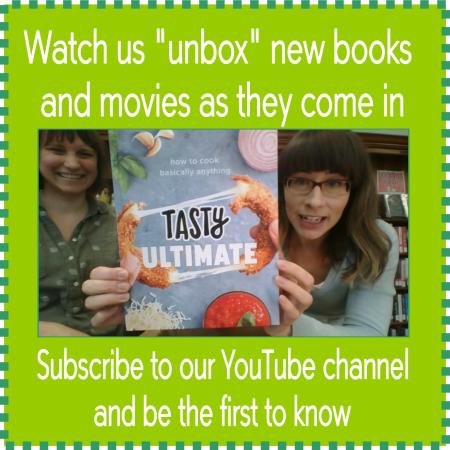 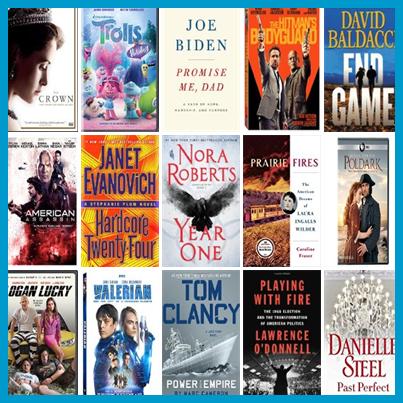 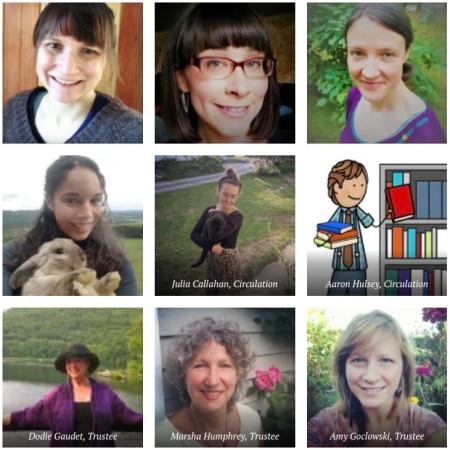 Despite the last-minute rain, we all had a wonderful time with Li Liu as she performed, taught us how to make our own ribbon to dance with, and invited many kids up to try their hands spinning plates. Thank you to the Hatfield Cultural Council! #hatfieldpubliclibrary #hatfieldculturalcouncil #acrobatliliu
Li Liu is here, she’s setting up and we can’t wait to share her show with you!
We are looking forward to hosting Li Liu tomorrow morning on the lawn behind the library! The weather looks hopeful right now, but if it is rainy, we’ll postpone to Friday, June 25th at 11 a.m. Bring yourself! Bring a chair or blanket and enjoy this wonderful show supported by the Hatfield Cultural Council.
We are closed this Saturday for Juneteenth. Are you familiar with the new Federal holiday of Juneteenth? Some call it Emancipation Day or Freedom Day. It commemorates the date of June 19, 1865 when Major General Gordon Granger arrived in Galveston, Texas and announced that the enslaved people were now free. This was nearly two and a half years after Lincoln had signed the Emancipation Proclamation. Even though the 250,000 who were still enslaved at the time weren’t freed immediately, it was an important step. Do you think we’ve realized the hope of the Emancipation Proclamation yet? Learn more with these books that we have on display in the library. #juneteenth #hatfieldpubliclibrary